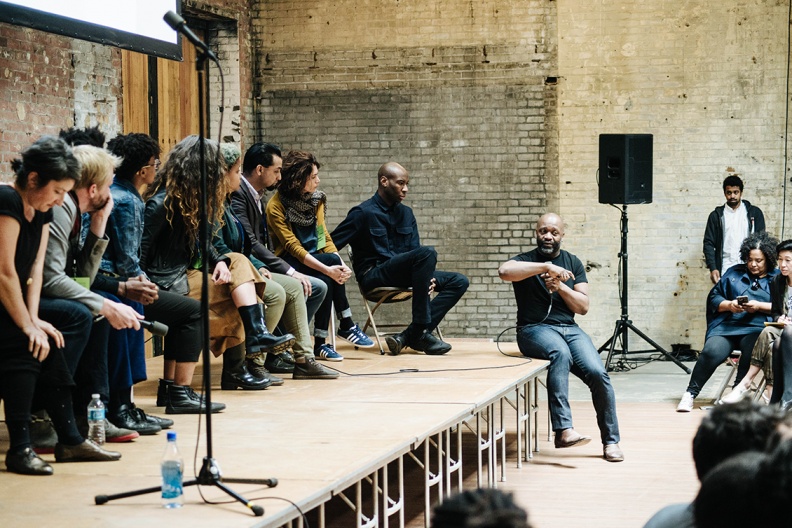 is a collaborative, civic, and creative platform that explores the future of cities with arts and culture as driving forces. Founded in 2011, IdeasCity builds on the New Museum’s mission of “New Art, New Ideas” by extending the Museum beyond its walls into the civic realm.

IdeasCity operates on a two-year cycle. Each cycle focuses on three cities around the world and comprises high-profile public conferences and residency programs that provide in-depth insight into cities through the lens of local experts and initiate new projects designed to tackle key urban issues. The cycle culminates in IdeasCity New York, a major international event in which the ideas developed during the cycle’s earlier public conferences and residency programs are presented in New York.

凯8娱乐官方网站Please for a full list of IdeasCity’s supporters and partners.

Back to mobile site